This recipe of crispy ulo ng baboy is roasted pig’s head using a turbo broiler or you can also deep fry it if you don’t have an oven or turbo broiler. The head part of the pig is cheaper compared to other parts of the pig because it is mostly skin, fat and bone (the pig’s skull). But you can still enjoy it because the only tasty part of the lechon is the crispy skin so you will have lots of it. Most of the time pig’s head sold in the market is whole but you can ask the meat vendor to split the head for you. Which is easier to cook and clean than the whole pig’s head. 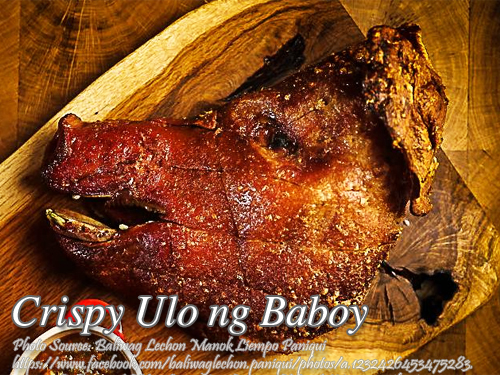